A downloadable game for Windows

Demon Slayer is an action packed retro pixel art platformer adventure game, with elements of survival strategy, problem solving, and resource management. Set in a fantastic medieval world, you will be immersed in an epic story that unfolds as you progress through the game. You play as Jack, a legendary Demon Slayer on a mission to save mankind, and his true love from the clutches of evil. Jack is equipped with an array of powerful weapons which you will use to fight the wretched monsters that get in your way. Ranging from Jack’s main weapon; a heavy duty chain whip, to a hierarchy of sub weapons. Such as a throwing dagger, a battle axe, a cross boomerang, sacred holy water, and super holy water infused with the blood of a saint. Along the way you will encounter new playable allies with their own skills, abilities, and weapons that will assist you in combating the forces of darkness, and traversing the treacherous environments that you will encounter. The war between good and evil has begun, and the fate of the free world lies in your hands. It is now up to you to vanquish evil from the land, save your true love from the forces of darkness, and achieve glorious victory!

Demon Slayer will run on all modern Windows PC’s

In order to download this game you must purchase it at or above the minimum price of $5.99 USD. You will get access to the following files:

This game Kicks Ass!!! Definitely a must have!!! Amazing work Zenteku!!!

I really liked this game, i personally think the perma-death mechanic from the 8-bit and 16-bit era is really obsolote nowadays, but i understand that the idea behind this was to make a game as old-school as possible, with some modern improvements. And it's also not such a big of a deal simply because all of my deaths felt fear, the game is hard as nails! That's for sure, but every death felt deserved.

The graphics are also a little bit ugly if i'm being honest, they look like low-budget nes game graphics, but even then i actually found them somewhat charming, i guess it's because it reminds me of old Game Maker games graphics, which used to look this crappy back then, so i actually find them really charming in some weird way.

Overall, great game! I don't think it's worth 12 dollars if i'm being honest, that's actually a really high price for a game like this, although in the sale it is right now it's completely fine.

Hey Zenteku!! You should really submit this on Steam!! You might get some more sales there!! This game is amazing and you did it all by yourself!! I'm impressed!!

I very much enjoy playing this game! Great work Zenteku! Any word on when Part 2 will be coming out?

Thank you! Glad you're enjoying the game! Yes, Demon Slayer part 2 is in development and will be coming out in the near future!!!

Hello!!! I still dont know if you are interested in my locked-in a breach game but i just gave it an epic update and I thought you might be interested even though its been a while since you've followed  😅 😅 😅 your game looks great btw!!! honestly way better then mine!

Wow, this is a great game, definitely buying this!!!

Nice Game . Can we make a team

Thank you, maybe in the future!

This game looks great! I'll try to buy it. Do you wanna ever collab?

Thank you, perhaps sometime in the future!

Heyo! Thanks for the follow! Your game looks epic! It really makes me nostalgic, I'm getting Contra vibes.

Just bought the game! It looks awesome, cant wait to play it!

Thanks so much! Enjoy!

Impressing and really interesting game! Have you drawn sprites by yourself?

AMAZING game really brings back some great past memories

Thank you! Glad we can bring back those memories!

Hey DimeGames! Thanks so much!

This game is awesome, and really fun! 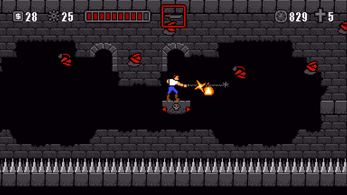 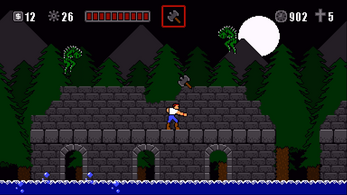 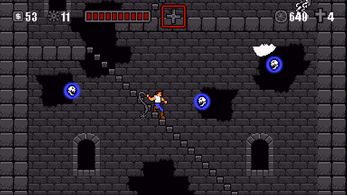 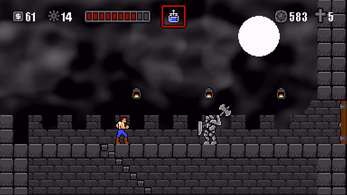 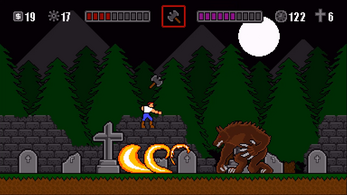 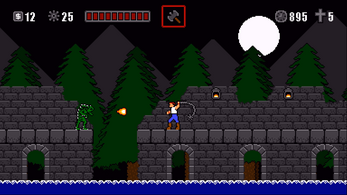 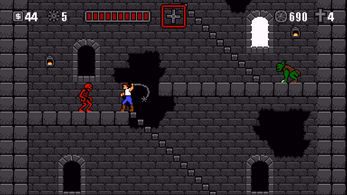 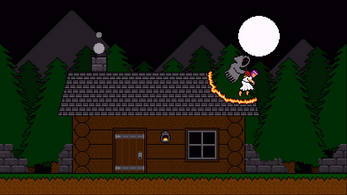 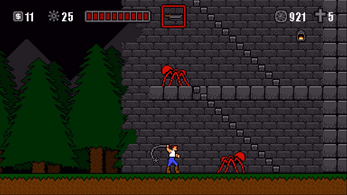 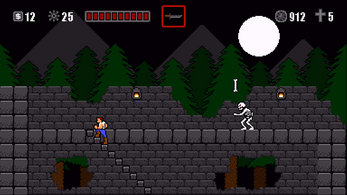 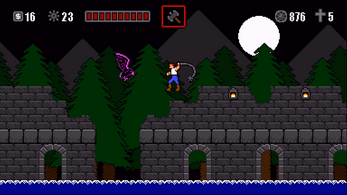 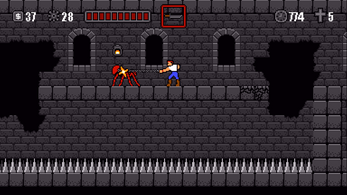 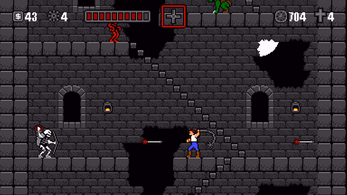 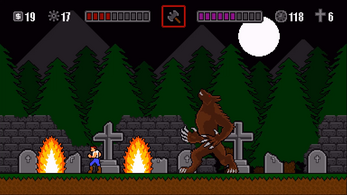 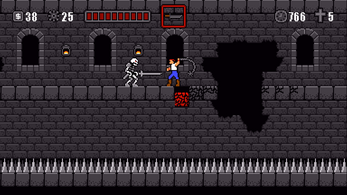 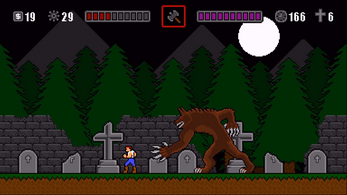